Ohm Tree
An Interactive Tree Projection
This project was created over the course of three months, basically a passion project while I was looking for a job after I graduated College. Shady Acres a colorist in Florida contacted me while I was in Omaha. He had seen the tree I had done in Savannah and wanted to know if I'd do something like that at his campsite for Hulaween.


Shady just wanted to host a great campsite at Hula, and have a great time. I'd say he did it.

The thought process behind the ohm tree was based around synergy. I was reading Stephen R Covey who talked about when two plants are seeded close to each other their roots commingle, and the two become stronger than they were on there own.

I wanted to create a moment of synergy with a group of people, starting with one person.

That moment did not happen. I suspected as such.


Plan B was the dancing tree.

The most interesting challenge of this project was getting
power to a campsite in the middle of no where FL. For this
Acres handled most of it, with three massive portable
batteries. One of which I would charge during the
week while I did freelance work at a McDonald's near by.


Overall despite the lack of Ohms the projection,
and the campsite was a success.

Soon we will have Ohms.

One of many mock ups I created with a particle test incorporated.
Dancing Tree ft. Anderson .Paak Come Down 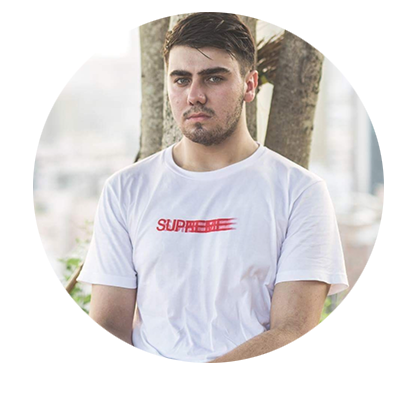 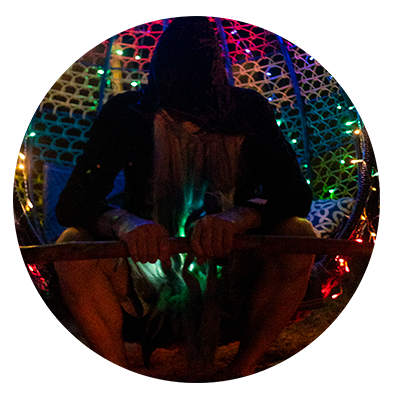